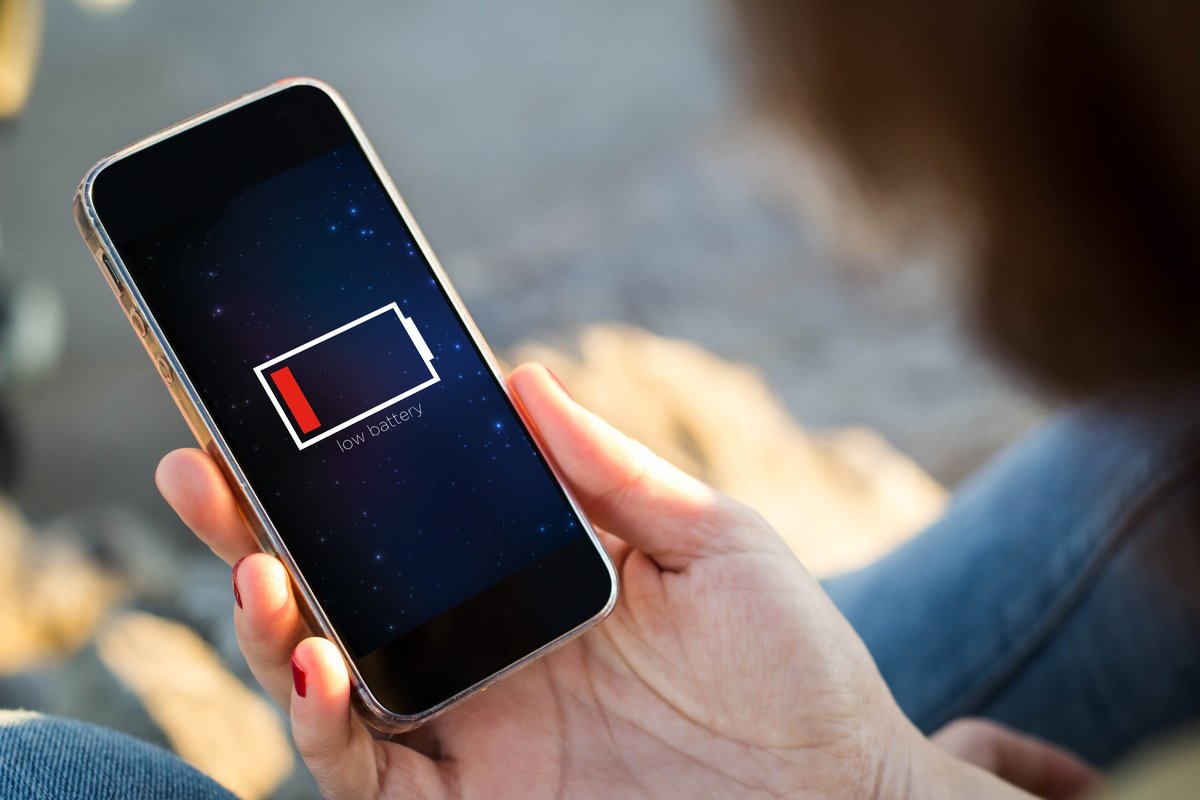 Over the years, smartphones have gradually become more and more important in people’s everyday lives, a process that has been accelerated over the last few years. Today, smartphones are far from just communication or even media devices for most people. Smartphones can act as a person’s GPS, mobile home security center, or even as a wallet. With smartphones playing such a huge role in our lives, it’s important that everyone knows how to properly take care of their phone so that it lasts as long as possible, particularly with smartphones being released at increasingly exorbitant prices.

Fortunately, not all charging and discharging affect the health of a battery in the same way. Charging from 20% to 80% causes the battery to sustain significantly less wear compared to charging your battery from 0%-100%. In fact, by keeping your phone battery between 20% and 80%, never letting it fall below or rise above those thresholds, you could potentially keep your battery working for five times as long compared to if you discharged your battery to 0% and charged it to 100% every day.

Finally, certain apps can cause software issues in your phone, leading to abnormal battery drain. If you find that your phone is suddenly losing battery more quickly than normal, a misbehaving app is likely the cause. You should attempt to boot the phone into safe mode to see if the problem persists. Safe mode disables most of the apps on your phone, ensuring that any problem causing apps don’t interfere with the phone.

If the phone operates normally during safe mode, there’s a good chance that an app is causing the excess battery drain. Uninstall any recently installed apps to prevent your battery from degrading faster than necessary. By doing so, you can ensure your phone lasts you all day, and several years afterward, as well!

No comments to show.